Home » Guide » The pros and cons of employee monitoring and tracking

The pros and cons of employee monitoring and tracking 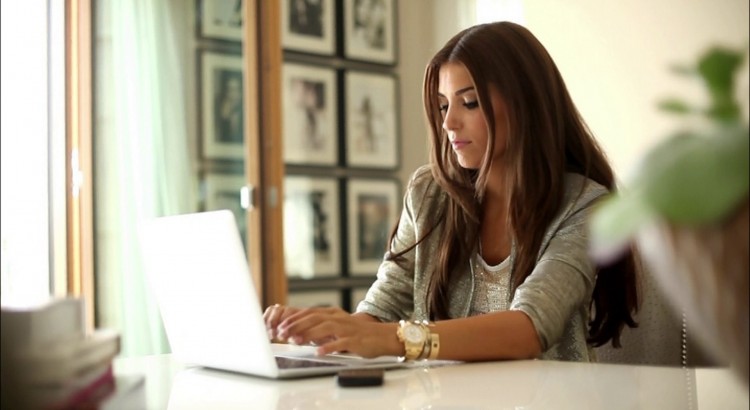 According to Wikipedia Employee monitoring is the act of monitoring employee activity. Organizations engage in employee monitoring to track performance, avoid legal liability, protect trade secrets, and address other security concerns. The practice may impact employee satisfaction due to its impact on privacy.

The concept of employee monitoring is one which leads to a number of ethical questions to rise with each side of the argument producing points which can be considered as valid on their part. On the one hand while it is the right of employers to know and make sure that the people they have hired and are paying to work are making use of their time at the workplace in an effective manner and that the devices and equipment provided to them for use are being used for appropriate actions. On the other side of the argument however is that by wanting to monitor employees. Employees can become paranoid and even show discontent with the organization due to feeling that the employer doesn’t trust them.

Employee monitoring is generally associated with a variety of techniques employed to make sure that workers are doing what they are supposed to be while they are in office hours. Video surveillance is one type of employee monitoring which keeps track of what is going on constantly and this is a more general form of monitoring without focusing on any one particular employee. E-mails too are scanned by some organizations to monitor the content which is being sent and received by their employees. With the kind of technology available today, this has become an easier task to do.

Must Read: How to investigate if your mobile phone is under spy apps?

Employee monitoring certainly has its own pros and cons associated with it and as stated, the argument is one which has valid points on both sides. In terms of the pros of monitoring employee, it is a good way of ensuring that no inappropriate actions take place or if they are taking place, they can come to light and be stopped. The use of social media websites which is something a number of employees engage in can lead to inefficient employees as they tend to waste their time on such sites. Similarly, pornography is another such issue. By keeping an eye on the employees, the management can ensure no such activities are being engaged in which could ultimately increase the productivity of employees as well.

Secondly, employee monitoring can be used to keep track of any electronic communication which employees engage in. within this, the devices and laptops provided to employees can be monitored to ensure that information sensitive to the company isn’t being leaked and that all communication which is taking place is appropriate and does not breach any terms of contract. Lastly, employee monitoring can ensure that the environment within the workplace is kept professional and that the workers aren’t engaging in making jokes, remarks or behaving in ways which doesn’t fit in with the office environment. Knowing that they are being watched is going to be enough to make sure they are on their best behavior which will maintain a level of professionalism within the workplace.

While employee monitoring does have its advantages, there are some disadvantages associated with it as well which should not be neglected when discussing the issue. First of all, it is considered to be an invasion of privacy. This is mostly felt by those who tend to spend a great deal of their time at work and work overtime. Now while at work, it isn’t possible that they would be working at all times; some amount of time will be dedicated to personal work which is why if this too is monitored, it could be considered as a invasion of privacy. Secondly, employee monitoring is usually conducted on employees within the lower tiers of the organization due to which some could say that the procedure is not based on fairness. Higher level employees are rarely ever monitored which could lead to feelings of discomfort as well. Lastly, when employees know they are being monitored, it could lead to a level of distrust to rise between the management and the employees. Furthermore, it could also lead employees to not focus on the task they are doing but can cause them to be more worried about taking any wrong step.